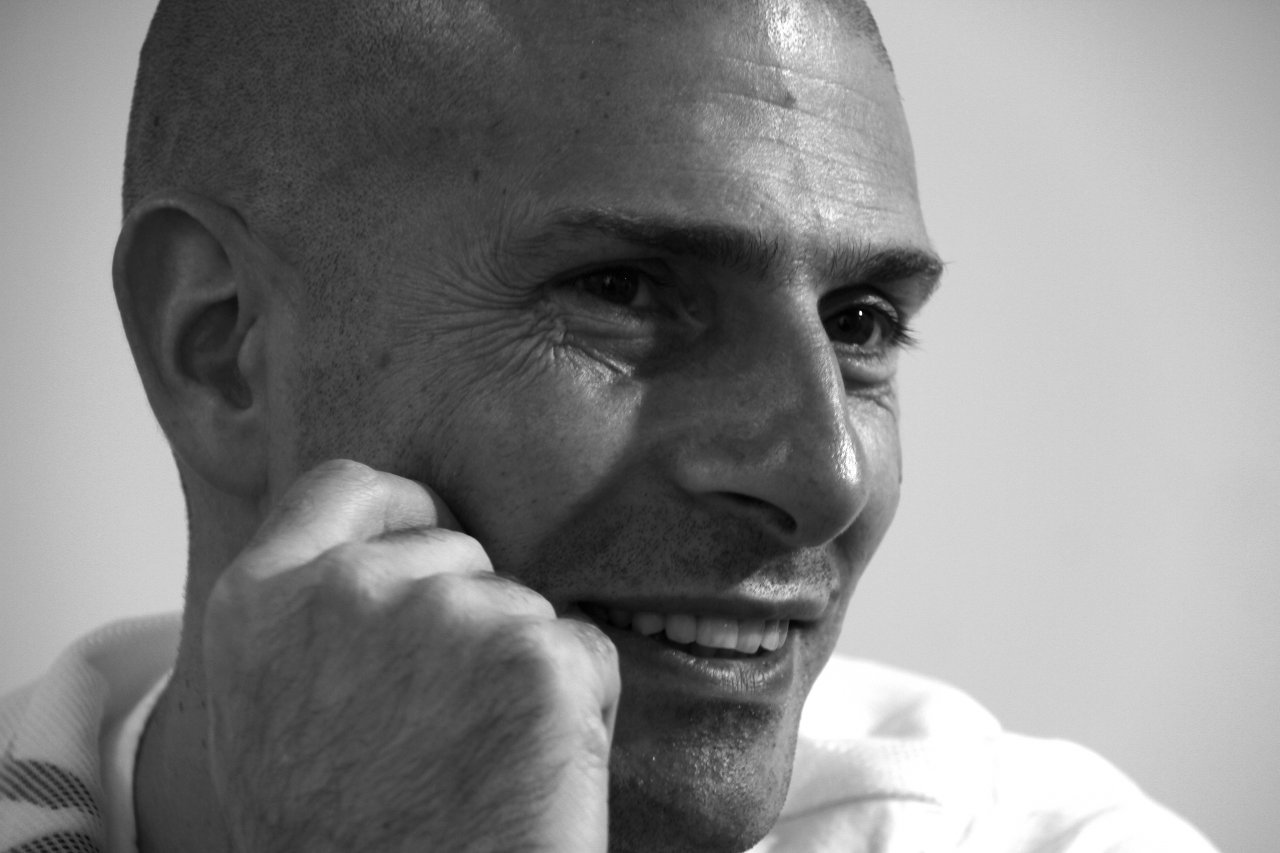 21 September 2020 The Trilogies of the Beautiful

The Trilogies of the Beautiful #01 Akhenaton

Philippe Fragione made a name for himself in French culture through multiple identities. Born into a family of Italian immigrants, he took his first breath in 1968 in Marseilles.  Growing up facing the sea, he dreamed of discovering the world. Knowing knowledge is power, he provided himself with the means to do anything by nourishing his imagination with an encyclopedia he was gifted on his 8th birthday. He read it cover to cover becoming passionate about dinosaurs and ancient Egypt.

As literature and contemplation offered him a world of wonders, the teenager decided to denounce the iniquities of a lopsided society through hip hop. At 16 years old, he began his career as a rapper and soon became an emblematic figure of the French musical landscape with his band IAM. He drew inspiration from the history of the civilization that fascinated him as a child when choosing his stage name: Akhenaton, first monotheist and revolutionary Pharaoh.

A charismatic leader of whom stance matters, he delivers a flow of poetry with both popular and mixed-race hints, much like his familial and cultural heritage.  ‘Bard’ from the city of Marseilles where he still partly lives, ‘Chill’ to his friends, ‘Akhenaton’, ‘AKH’ or ‘Sentenza’ has released several solo albums offering us nostalgic or amused, activist or committed introspection. In “Face B”, published in 2010, he opens up about his life as an artist, producer, man, and father, while stressing the fact that community is absolutely key.

The narrator is not afraid of words – nor is he of images ! In 2000, he directed “The Magnet”, a film co-written with Kamel Saleh depicting the fruitless and dangerous wanderings of an idle youth. This local chronicle takes place in the Panier neighborhood of Marseilles but echoes in a universal manner throughout working-class France, much as the rap that IAM has been disseminating for more than thirty years. As IAM’s 2020 tour has been postponed due to the unexpected lockdown, Akhenaton shares with us his own vision of beauty – ever more contemplative.

Listen our podcast "The Trilogies of the Beautiful " with Nadir Dendoune !

Listen our podcast "The Trilogie of the Beautiful" with Dr Alfred Fitoussi !