Roberto Battistini, from Gainsbourg to Gainsb’Art

Roberto Battistini is a French artist born in Corsica in 1959. He has a degree in cinema and is a graduate of the Ecole Nationale Supérieure des Arts Décoratifs de Paris. His editorial work has been published in numerous French and international magazines.

Recognized for his mastery of portraiture, he has photographed numerous personalities from the world of art and cinema since 1985. His photographic research work has been presented twice in 2012 and 2014 by the Maison Européenne de la Photographie in the prestigious framework of the Month of Photography in Paris. 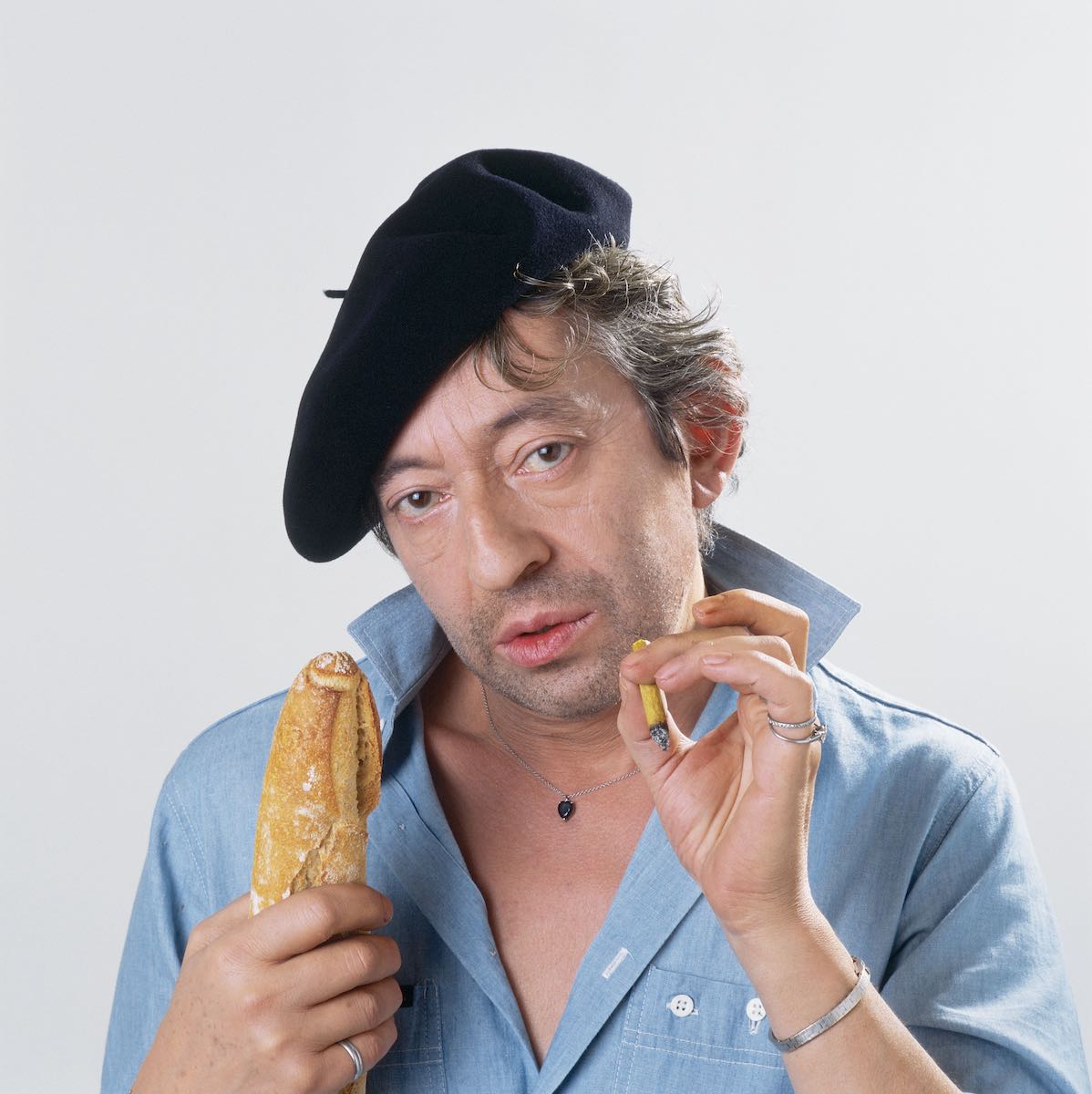 Famous for his series of cult photographs of Serge Gainsbourg as Salvador Dali, Roberto Battistini develops a singular work on the portraits of artists.His multiple artistic collaborations in the project “Gainsbourg Still Alive” are a tribute to the iconic artist of the 1980s. Roberto Battistini is present in many public and private collections. Sothebys Paris, the French Alliance Institute of New York, Cornette de Saint Cyr Paris, the YAGEO Foundation, the Palais de la Porte d’Orée, the Ministry of Culture of Morocco and many galleries have exhibited his work.

From July 16 to September 4, 2022, the Sainte-Anne chapel, in La Baule, exhibits around forty contemporary artists who pay tribute to the cult artist of French song.

For “Gainsbarre”, painting is a major art

Serge Gainsbourg considered song to be a minor art and worshiped the masters of painting.The “Gainsb’Art” project echoes the kaleidoscopic vision of this genius jack-of-all-trades who, thirty years after his death, continues to enchant new generations. It originated with the portraits of Serge Gainsbourg taken by Roberto Battistini in the fall of 1985. Gainsbourg as Dalí, wide-eyed and mustache pointing to the sky, Gainsbourg franchouillard wearing a beret and holding a baguette, Gainsbourg Gitanes without filter, cigarette in hand behind a halo of smoke, Gainsbourg solarized.

Visual artists, sculptors, painters, street artists, designers and a starred chef have hijacked, transfigured and interpreted these famous photographs. An uninterrupted re-creation, started ten years ago. In 2021, the year of commemoration, the Bettina, BOA, Keza and W galleries in Paris, Art to Be Gallery in Lille, and the David Pluskwa gallery in Marseilles, exhibited this incredible artistic conversation that defies the years.

A dialogue between leading artists

Peter Klasen was the first to enter into a dialogue with these portraits, appropriating that of Gainsbourg as Dalí, bringing to him the symbolism of the characters in Millet’s Angelus dear to Gainsbourg and the toxicity of his provocations.

Jacques Villeglé joined him with his socio-political alphabet, the words sewn with red thread by Anna Kache, the muses of Gainsbourg by Caro, the colorful Renés of Hervé Di Rosa, the aphorisms of Miss.Tic, who has just left us, the pop art by Erró, the self-hybridizations of ORLAN, the lenticular works of Pascal Dombis, the “voronois” Gainsbourg by Miguel Chevalier, Éric Liot and his bas-reliefs, the Maniacs of SKWAK, the archetypes of Ivan Messac, the sculptures luminous spaces by Pierre-Marie Lejeune, the artists’ studios of Sébastien Bayet, rue de Verneuil by Lord Anthony Cahn, the musical and colorful references of Francky Boy, the astonishing anamorphosis of Bernard Pras…

The “Gainsb’Art” project is a work in progress which is nourished by meetings between Roberto Battistini and some 60 artists, eager to confront the iconic “Poptraits” of Serge Gainsbourg. Catherine Ikam and Louis Fléri have produced a 3D portrait made up of thousands of particles whose movement evokes quantum physics, the multi-star chef Pierre Gagnaire has created a recipe inspired by “The Man with a Cabbage Head”, opening a new field to this unique artistic dialogue.

Poster “Gansb’Art Pop” by Roberto Battistini
Available in our Online Boutique.
Dedication of the artist on request.

Do you want to be kept informed of Maison Sensey’s brand new material?
Here is our newsletter.

Our website uses cookies to provide you with the best possible browsing experience. Cookie information is stored in your browser and performs functions such as recognising you when you return to our website and helping our team understand which areas of the site you will find most interesting and useful.

This option must be enabled at all times so that we can save your preferences for cookie settings.

WOOCOMMERCE
Our site uses WooCommerce cookies to support your shopping experience on our shop, handling the standard features of creating an account, adding products to the shopping cart, and making payments.

WPLM
Our website uses WPML. It detects the IP address to evaluate the approximate geographical area, in order to redirect to the French or English version of the site.

Stripe
Stripe is used to making credit card payments. Stripe uses a cookie to remember who you are and to enable the website to process payments without storing any credit card information on its own servers.

If you disable this cookie, we will not be able to save your preferences. This means that each time you visit our site you will have to enable or disable cookies again.

Our site uses Google Analytics to collect anonymous information such as the number of visitors to the site and the most popular pages.

Please enable Strictly Necessary Cookies first so that we can save your preferences!