Slideshow: details of the work. 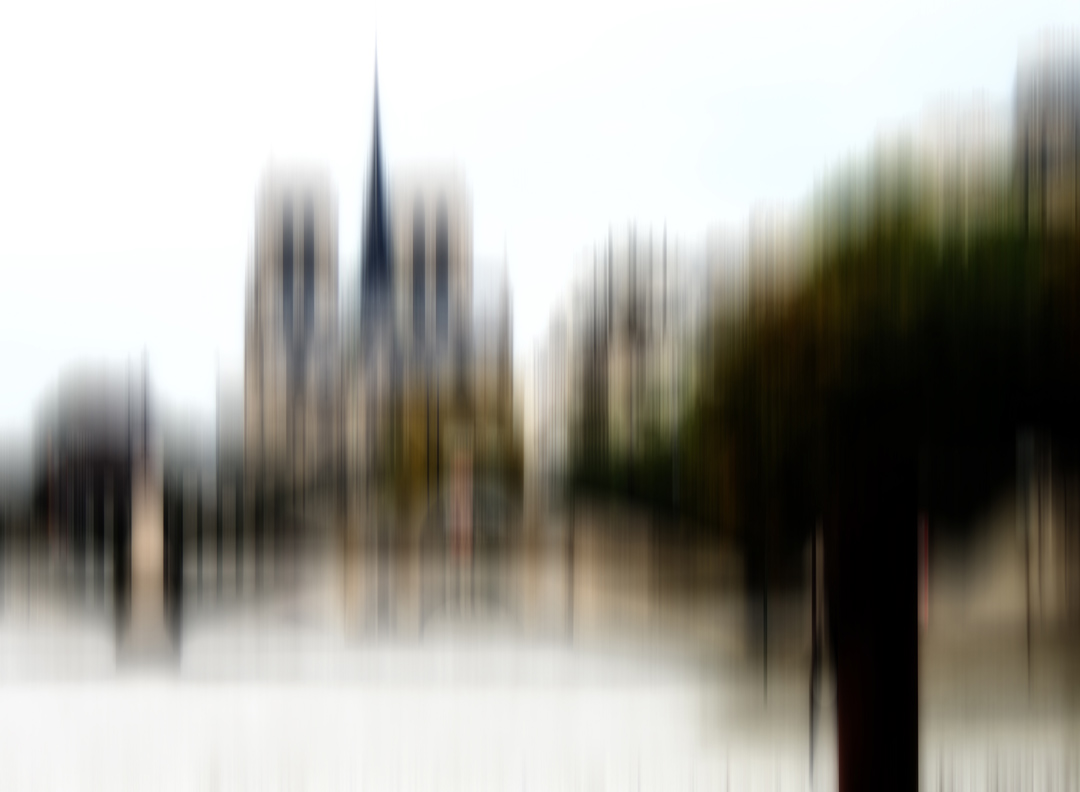 Photography C-print on Aludibond behind acrylic glass. Picture of Notre Dame shortly before the melt-down showing the fragility of such monuments in our time by applying the CMPB-technique.

The Artist:
Jochen Cerny, born in Düsseldorf/Germany, inherited his artistic skills from both his grandmother, a passionate photographer with a sense of extraordinary details in b/w art, and his father who worked as a marketing consultant together with top industry photographers. Following his academic studies, he took his first attempts to become a professional photographer but opted for a career as an investment banker in New York, London and Frankfurt instead.

It was only some years ago that he re-discovered his passion for photographic art. Following a catalyst re-union with one of the world’s most famous photographers, Andreas Gursky, a friend from his childhood days, who confirmed his talent, he got inspired to professionalize his photographic works.

Today Jochen’s style is characterized by his self-developed and perfected CMPB technique which combines various individual post-production techniques into a unique art form in photography by digitally manipulating the colors of the underlying object without alienating the object itself. newer works see a move into digital photo-painting, and art form that differentiates his work from the classical photography.

His pictures do not intend to tell a “story” in the traditional sense but rather than bringing more vibrancy to the object itself. due to his acquaintances, his work is partially influenced by the so-called “Düsseldorf school of photography”, however, modified by his own idiosyncratic style with a focus on color and the object. Over the last years, his work gained specific traction with multiple awards in high-profile photo challenges like Trierenberg circuit, monochrome awards, Fotoforum magazine and view-bug. In addition, multiple exhibitions have been successfully launched in various galleries in Germany, London and Hong Kong where his work was strongly received by international art collectors and photo enthusiasts.

The association, “Kunst international Stuttgart e.v. “invited him to become a member in January 2018.

In March 2020, he was nominated as a curator in the “Asian art association” in Singapore.